Leftism and the Modern Church: A Diabolical Alliance 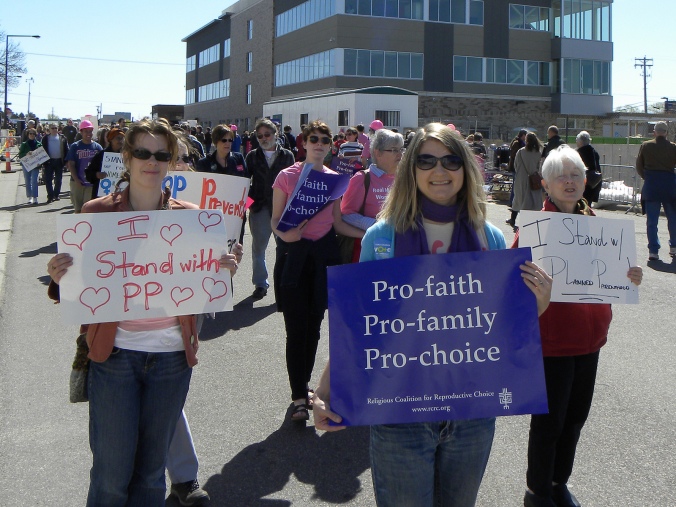 There has been a spate of news over the past few years concerning gatherings of local and denominational church leaders who pray that God would bless Planned Parenthood clinics. Moreover, there have been officials of various churches defending the ‘right’ to abortion on demand.

These events have not been greatly publicized in the national media. However, they are perhaps the most overt signs that Leftism has invaded the modern mainstream denominational bodies worldwide. It has become a diabolical alliance which twists the teachings of the Christ these churches claim to follow.

The Left’s Invasion of the Mainline Church Has Deep Roots

The invasion of Leftist philosophy into the churches has a long history. It starts almost at the beginning with various heretical views such as Gnosticism. According to “The Gnosis Archive,”

GNOSTICISM IS THE TEACHING based on Gnosis, the knowledge of transcendence arrived at by way of interior, intuitive means. …Gnosticism thus rests on personal religious experience

Though pockets of Gnosticism exist even today, the movement flourished in the century before the birth of Christ. It adherents eventually applied gnostic philosophy to the Bible and basically consigned the story of Christ to a mythical status. That error has expanded through the centuries of church history until the entire Bible is practically viewed as a myth. 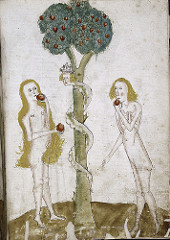 Gnosticism was not the only heretical movement in the history of the Christian church. However, it represents a basic principle common to all such movements, a denial of the Word of God. That takes it all the way back to the Father of lies in the Garden of Eden.

Now the serpent was more crafty than any other beast of the field that the LORD God had made. He said to the woman, “Did God actually say, ‘You shall not eat of any tree in the garden’?” Gen 3:1 [ESV]

Eve knew that God said that exact thing. Yet, when she repeated it back, she added “neither shall you touch it,” to God’s words. And in the end, she and Adam believed the tempter over the Word of God.

In fact, there is little that Leftist philosophy and politics embraces which is not also endorsed and promoted by these faith institutions. Whether it is transsexual rights or worldwide wealth redistribution, the mainlines will provide the requisite religious blessings upon it. They will do so full of their own self-righteousness and regardless of what the Scriptures teach.

The Churches in This Diabolical Alliance

If the reader has endured thus far, it is now time to name the offenders. These denominational bodies which are trying to sanctify sin and justify evil in alliance with the Left are well known in America as well as globally.

They include the United Methodist Church, the Anglican Communion, which includes the Episcopal Church in America, and the United Church of Christ. In addition, certain leftist strains of Presbyterians, Baptists, Lutherans and even a group called “Catholics for Choice.” All of which are allied officially within the Religious Coalition for Reproductive Choice.

Safe, legal abortion services, regardless of income or circumstance.

Moreover, it is revealing to note what the RCRC opposes,

Many abstinence-only-until-marriage programs, promulgated by religious conservatives, present this approach as the only moral choice for young people.

These programs also often rely on outdated gender expectations, emphasizing “modesty” for girls and attributing to boys the role of sexual aggressors.

This is a brief picture of the encroachment of leftist error and evil into modern mainline churches. The progressive activism which results and the erroneous beliefs which propel it all result from one fact which all leftist church bodies share. All of them deny the doctrine of inerrancy or the complete trustworthiness of the Scriptures.

In part two of this series, the necessity of this doctrine for the Christian faith is examined. How inerrancy is embraced or refused by the churches is key to a faithful witness or an unholy and evil advocacy of death before birth.