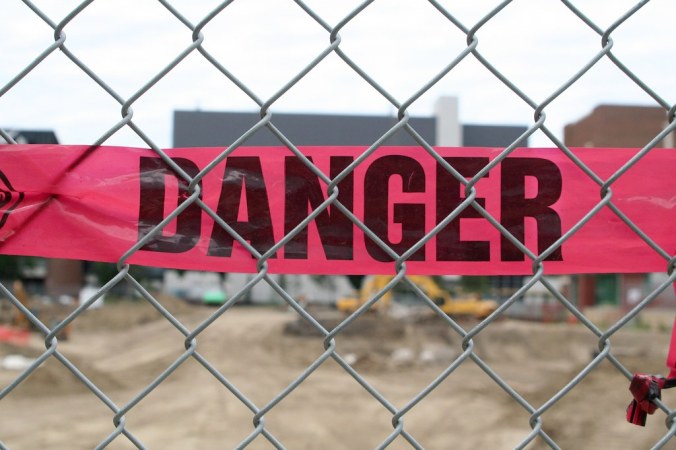 There is an old curse attributed to the Chinese that states, ‘May you live in interesting times.’ It is somewhat ironic that the entire globe is going through some very dangerous ‘interesting times’ because of the Chinese Communist Party, or CCP Coronavirus.

The economic dangers were referred to in the previous piece. However, there is a far more insidious process in operation by the Leftist powers-that-be in America that holds devastating consequences for both faith and freedom worldwide should it succeed.

The Threat to Religious Faith 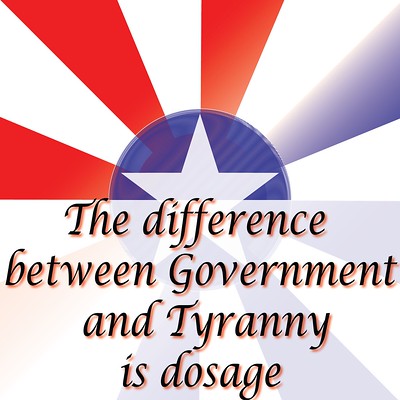 The threat to the basic 1st Amendment freedom of religion has so far been confined to various individual states that have issued “stay at home” orders to the citizenry. The order has included any gatherings of more than 10 or 5 people, and some orders are aimed at eliminating any assembly of people at all.

This means that gatherings for church services in a single building are basically forbidden by government authorities. This has come to a head especially in a couple of spots within America in the last few days.

The most publicized of these threats has come from the mayor of the most affected city in America, New York City. Mayor Bill DeBlasio directly threatened to close down places of worship, i.e. church buildings and synagogues, if they violated his orders.

…de Blasio singled out synagogues and churches saying he would shut them down if they continued to meet during the coronavirus outbreak. “[Law enforcement] will inform them they need to stop the services and disperse,” de Blasio, a Democrat, said at his March 27 press briefing. “If that does not happen, they will take additional action up to the point of fines and potentially closing the building permanently.”

It is the final word in the mayor’s statement that is tantamount to a direct violation of at least two parts of the 1st Amendment of the U.S. Constitution, the freedom to worship as one sees fit, and the right to peaceably assemble. Temporary closure for a determined amount of time is acceptable, but a permanent closure is not acceptable and no one has the authority to circumvent the Constitution least of all a local mayor.

Lest you believe that this is an empty threat, take note of the arrest of one pastor who was determined to hold services despite orders such as these in other places. Moreover, this happened while such orders allow other businesses to remain open, as was seen last week in Florida.

Florida megachurch pastor Rodney Howard-Browne is defending himself after he was arrested for holding services Sunday in defiance of government orders aimed at curbing coronavirus. Hillsborough County Sheriff Chad Chronister charged him with “unlawful assembly” and “violation of public health emergency order,” but Howard-Browne’s conservative legal team, Liberty Counsel, …argued in a press release that Hillsborough County’s orders issued March 20 and 27 included exemptions and exceptions used by businesses that also should apply to the church. Staver said Howard-Browne and his Tampa church took “extra precautions” and went “above and beyond” to be in “full compliance with the administrative order which allows any business to operate under the 6-foot restriction,” [Liberty Counsel Presiedent] Staver argues. …In addition to following the 6-foot rule, the church staff wore gloves, gave every person hand sanitizer as they entered, and spent $100,000 on a hospital-grade system that provides “continuous infectious microbial reduction (CIMR) that is rated to kill microbes, including those in the coronavirus family.”

I would contend that this particular church assembly far exceeded the health requirements of Hillsborough County’s order and further I doubt any of the other businesses exempt from it could match those same precautions provided by the church. In reality, the church was in full compliance with the law except where the law forbade the assembly altogether.

Moreover, the church was also in compliance with biblical requirements. They were in submission to man’s law [Romans 13] except where that law violated the Word of God for His church.

Heb 10:23  Let us hold fast the confession of our hope without wavering, for he who promised is faithful. And let us consider how to stir up one another to love and good works, not neglecting to meet together, as is the habit of some, but encouraging one another, and all the more as you see the Day drawing near. [ESV] 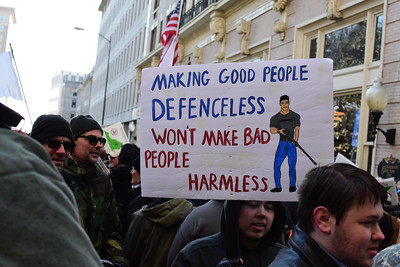 In various locales, the Leftist opponents of the right to keep and bear arms are using the CCP Coronavirus to justify incursions upon the Second Amendment. The two most populous states in America are in the midst of lawsuits for their attempts to close down all gun stores in California and New York.

The Trump administration recently designated gun stores as ‘essential businesses’ that should be allowed to remain open during our ‘National Emergency’ because of the CCP Coronavirus. However, both the governors of California and New York are ignoring this designation using their authority to continue to keep gun stores shuttered.

Other states such as Maine, New Jersey, and Connecticut initially tried to close gun stores, however, they realized this was unwise and have backed off of those demands. The governors in those states either have received much better legal advice than the Chief Executives of California and New York or Govs Newsom and Cuomo believe their assessments and proclamations should overrule the U.S. Constitution.

There is a natural question that surfaces from those not familiar with the importance of gun stores to 2nd Amendment rights. Gun stores are not the same as any other retail business.

A firearms purchase of almost any kind must be accompanied by a background check of the individual making the purchase. Assuming there are no problems with the check, the purchaser must go to a Federal Firearms Licensed dealer, i.e. a gun store, to pick up his merchandise.

Once gun stores in a state are shut down, residents of those states lose the ability to acquire arms, and in some states, they may not have the ability to purchase ammunition either. You can’t ship a gun to your home, and you can’t download a gun to your e-reader. In states that require background checks on all firearms transfers, there’s simply no legal way to acquire a firearm without going to a gun store.

During these trying times, some places are letting some criminals out of prison and allowing even some violent crimes to be committed. It is reprehensible and dangerous to use this crisis for removing an individual’s right to defend himself and his family especially with the elevated risks of the situation today.

The Threat of Government Tracking

Perhaps the most insidious threat to liberty has come in the form of a portion of a strategy proposed to combat the CCP Coronavirus in America. The following video contains a lot that has already been covered in this article.

However, the potential for widespread government surveillance as a “phase” of the battle against CCP Coronavirus, and even worse, is revealed toward the conclusion of the video.

The danger of this effort to track citizens’ movements by whatever means should be apparent. The Orwellian implications of such measures pose a grave threat to both life and liberty in the not-so-distant future.

Understand that this tracking is to be accomplished without the permission of the individuals being tracked. As Laura alluded to in the video, this smacks of ‘big brother teaming up with big business,’ and poses some frightening scenarios if we continue in the current direction.

Moreover, if the state can monitor all your movements, they can also control your movements to a level and with a preciseness that would rival the current situation in China itself, via the efforts of the CCP. 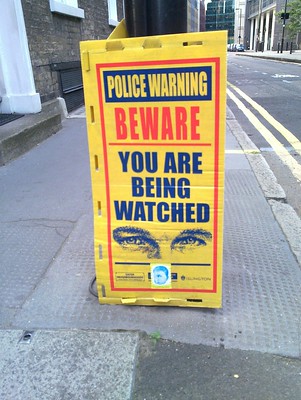 This cannot abide. It will indeed turn us into a “nation of snitches” as the power of the state is employed to coerce people to turn others into the government. How long before that progresses and friends turn in other friends, and perhaps family members turn against each other?

It is one thing to speak of battling against this microscopic enemy with all our resources and determination, however, any liberty-denying measures must be used only with a guarantee that they are limited and very temporary.

The trials faced by the entire globe because of the CCP Coronavirus are monumental. America must not allow her heritage of liberty to be forfeited in the war against this pandemic, or the hopes for liberty everywhere will be dashed as well.

We must instead unite as one nation under God and call upon His grace and wisdom in this hour of need. Faith and hope in Him will bring us through stronger than ever before.

Through Him we have also obtained access by faith into this grace in which we stand, and we rejoice in hope of the glory of God. Not only that, but we rejoice in our sufferings, knowing that suffering produces endurance, and endurance produces character, and character produces hope, and hope does not put us to shame, because God’s love has been poured into our hearts through the Holy Spirit who has been given to us.      Romans 5:2-5 [ESV]